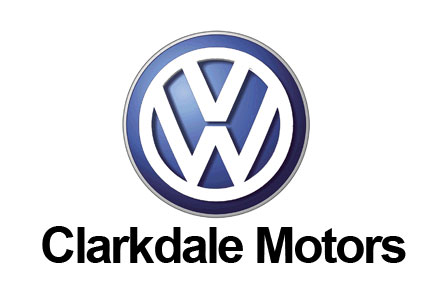 Clarkdale Motors Ltd. began life in September 1960 as a Volkswagen dealership on the southeast corner of Main and 30th, in Vancouver. Herman Clark and Ken Annandale left a successful finance business to start this dealership in a BA Gas Station. From here they could watch the renovation of the Safeway store kitty corner to them that would become their new home. The Porsche franchise was also added to this new showroom.

The growth of the business pushed the Pre-Owned Car Department and Administration next door to the North. In 1970 the Audi franchise was added to the family. There was some soul searching in 1977 when it was finally decided to let the Porsche franchise go and re-focus on VW and Audi. Things got really hot in 1986 when we had a fire in the Parts and Administration Building.

The fire of 1986 led the way for the renovation of 1989, a new look, more parking and the ability to offer better service to our customers. In 2003, our dealership went under renovations and a new VW Showroom and an updated VW Service and Parts Facility was built to serve you better.

When Clarkdale Motors was opened, the thinking of two founders was far ahead of their time. They focused on the importance of building relationships with customers. They were role models for honesty, fair business practice, and setting an example for us all. They grew the business on the belief that customers would return if they received true value for services rendered. Over the years there have been many changes, but our beliefs have remained true to those of our originators!

Clarkdale Motors is a proud supplier to AutoMind Collision.